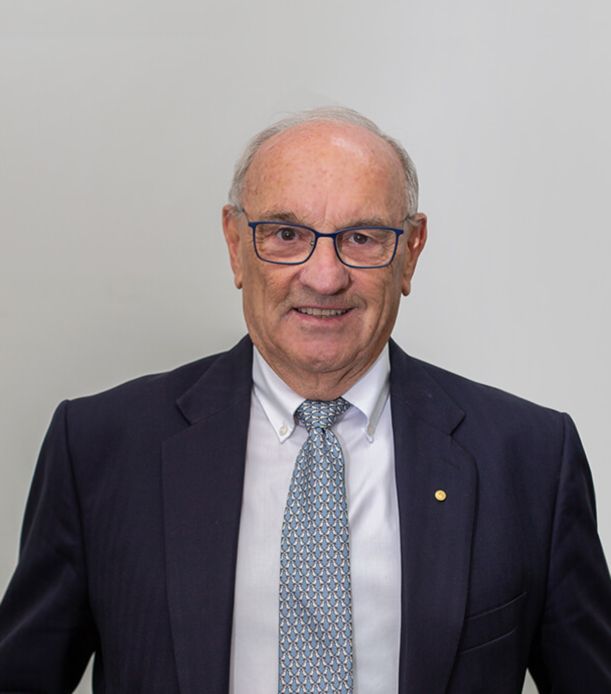 Chris Maley joined Maclarens Lawyers in 1973, and has been a partner with the firm since 1975. During his time at Maclarens Lawyers, Chris has worked primarily in the fields of property law and commercial law.

Chris has significant experience in resolving commercial disputes and, in particular, matters before the Land & Environment Court in which his in-depth knowledge of building and construction law, as well as his experience working with local government, have served him well.

In 2020, Chris was bestowed with the papal award as a knight in the Order of St. Gregory the Great for conspicuous service to the Catholic Church. For many years he has served on numerous boards and committees in a wide range of apostolates for the Church.

Chris provides clients with sound and practical advice in: