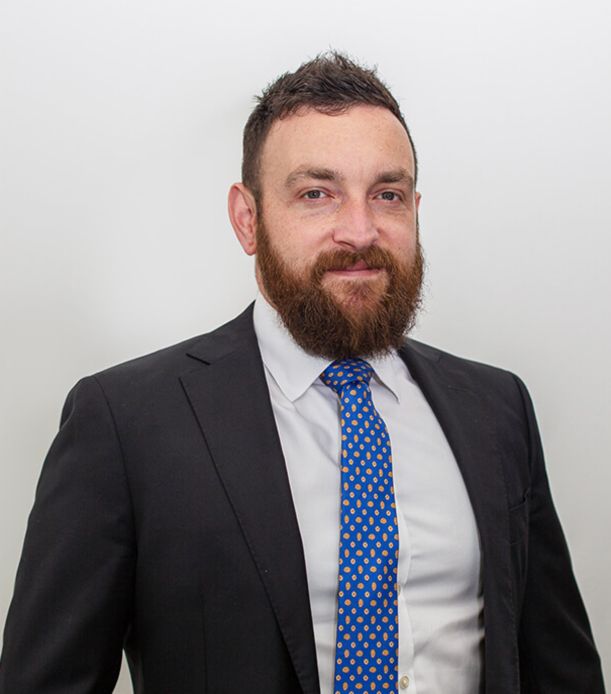 Dominic Maley joined Maclarens Lawyers as a lawyer in 2012.

Prior to joining Maclarens, Dominic completed three degrees at the University of Sydney, being a Bachelor of Laws, Bachelor of Arts and Sciences with honours in history, and a Master of Laws.

Dominic has vast technical training in property law, commercial law and contract disputes, and has a strong interest in judicial decision making.

Dominic also maintains a personal interest in criminal law and criminal justice, and frequents court on behalf of his clients.

He has appeared in person to represent clients in the Local, District, Supreme and Federal Courts, and has briefed barristers, including Senior Counsel and Queen's Counsel, in various jurisdictions, including the NSWCCA.

Dominic has recently taken up further study on a part-time basis, and is completing his fourth degree, being another Masters of Law, specialising in criminal practice at UOW.

Dominic has been the lecturer for the Professional Practice & Building Law course at WSU since 2017.

Dominic provides clients with sound and practical advice in: